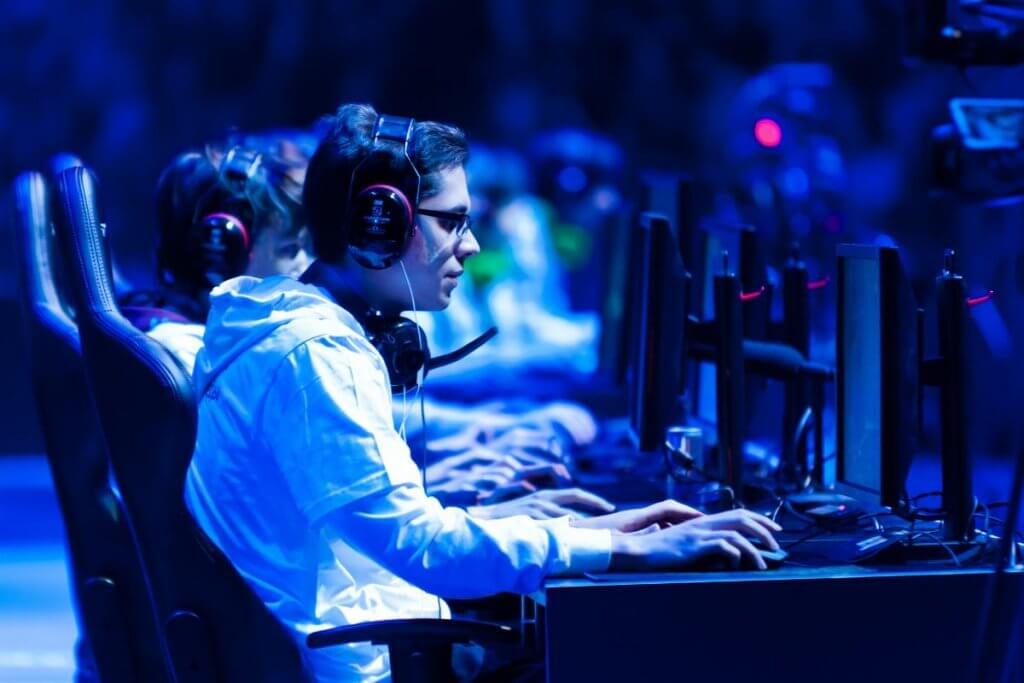 Gaming tournaments have been a great revenue boon for videogame developers and the venues that host them.  In 2017, esports captured a whole new territory in the world of digital entertainment when the audience size for esports tournaments surpassed the audience who watched all the NFL season’s games combined!  This prompted the business world to take note and sprouted a cottage industry of marketers, event planners and PR agencies that promise to deliver “the esports tournament event of the year!”

Video games like Dota 2, which hosts over a thousand tournaments a year, leveraged its loyal followers to crowdsource over $41 Million in prize money in 2018, according to eSports Observer in its report of “The 10 Biggest Esports of 2018 by Total Prize Pool.” The Fortnite World Cup will offer quadruple its prize money from last year reaching a total of $100 Million in 2019, as reported by Influencer Marketing Hub. And this year at E3, “Multiple champions were crowned in the Super Mario Maker 2 Invitational 2019, Splatoon 2 World Championship 2019 and Super Smash Bros. Ultimate World Championship 2019 3v3 tournaments” according to Nintendo’s website.

An eSports tournament is a complex event designed to immerse its audience in the virtual world that makes up the game.  Producing immersive events, especially those broadcast live, involves detailed planning and requires great flexibility in execution, backed by a hefty arsenal of Plan B options. It is with this in mind that we offer these three tips to help ensure success for your next esports tournament: 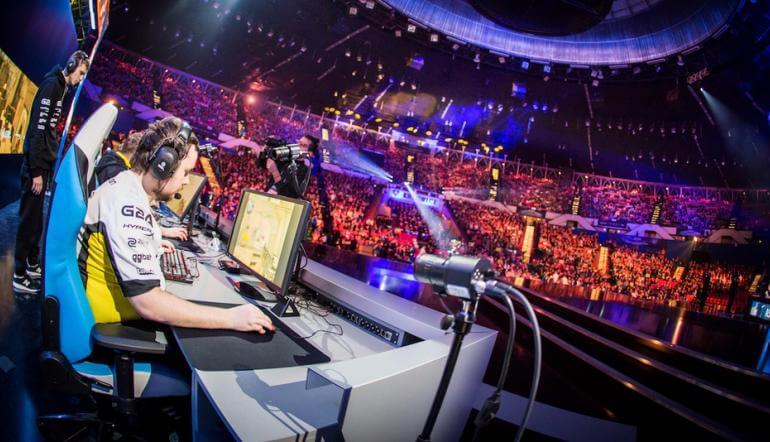 Producing a live event is a complex endeavor, but it doesn’t have to cost you sleepless nights. By relying on professionals like SmartSource, you can fulfill your vision for the event and actually enjoy it at the same time.

For more information about how to rent computers and displays for your esports tournament, call us or request a quote today.